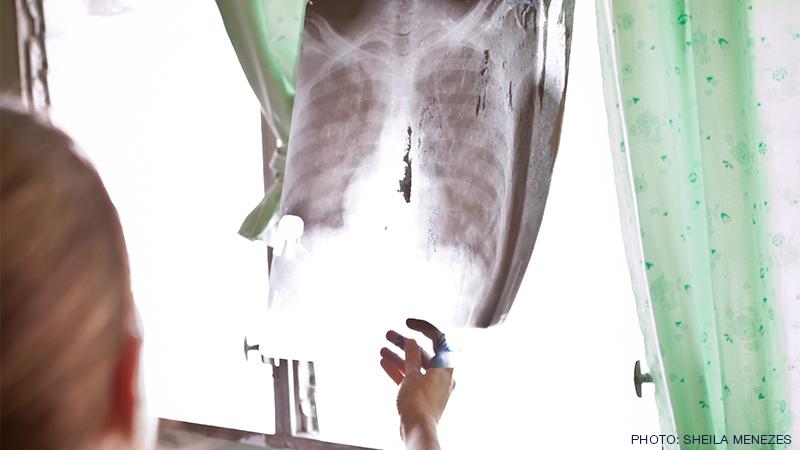 UCSF doctors and scientists have been battling this deadly, yet curable, disease for more than 140 years

Every year 1.6 million people die from tuberculosis (TB)—more than malaria and HIV combined—making TB the world’s deadliest infectious disease. More than 10 million cases were identified in 2017 alone. UCSF doctors and scientists have been battling this deadly, yet curable, disease for more than 140 years. Today, UCSF addresses TB on many fronts, in California and around the world.

Appointed Special Envoy on TB by UN General Secretary Ban Ki Moon in January 2015, Dr. Eric Goosby, professor of medicine at the UCSF Institute for Global Health Sciences, works to catalyze global efforts to end TB by 2030. He meets with leaders of high-burden countries to strengthen commitments to advance prevention and treatment of TB. He advocates for increased international resources for research on and treatment of TB, especially multi-drug resistant TB. Using his high-profile position as UN Special Envoy, Goosby is dedicated to raising awareness of TB in forums around the world.

The Curry Center, co-founded in 1994 by Dr. Philip C. Hopewell, creates, enhances and disseminates state-of-the-art resources and models of excellence and performs research to control and eliminate tuberculosis in the United States and internationally. Hopewell and his colleagues have been instrumental in developing international standards for treatment of tuberculosis.

IGHS works with the California Department of Public Health to prevent and control tuberculosis in the state. We are conducting a research study about how to reduce the risk of bringing TB into California at border crossings. We helped develop a five-year action plan for eliminating TB in California by 2040, and we provide expert advice to clinicians and local departments of public health when they encounter people with active TB in their populations.

The Lancet Commission on Tuberculosis, co-chaired by Dr. Eric Goosby, aims to identify decisive global and country-specific actions necessary to achieve the Sustainable Development Goal of ending the TB epidemic by 2030. The Commission is working to issue recommendations on how to defeat the disease by focusing on four areas for action.

The Pulmonary, Critical Care, Allergy and Sleep Medicine Program in the UCSF Department of Medicine has extensive expertise in basic, clinical, and applied research on tuberculosis. Their integrated approach allows them to develop evidence in support of programmatic interventions and changes in global health policy. They provide laboratory consultation, training and capacity building for molecular epidemiologic-based research and have ongoing collaborations all over the world. 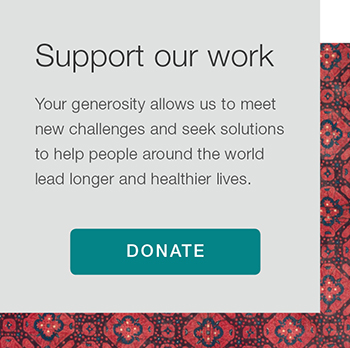