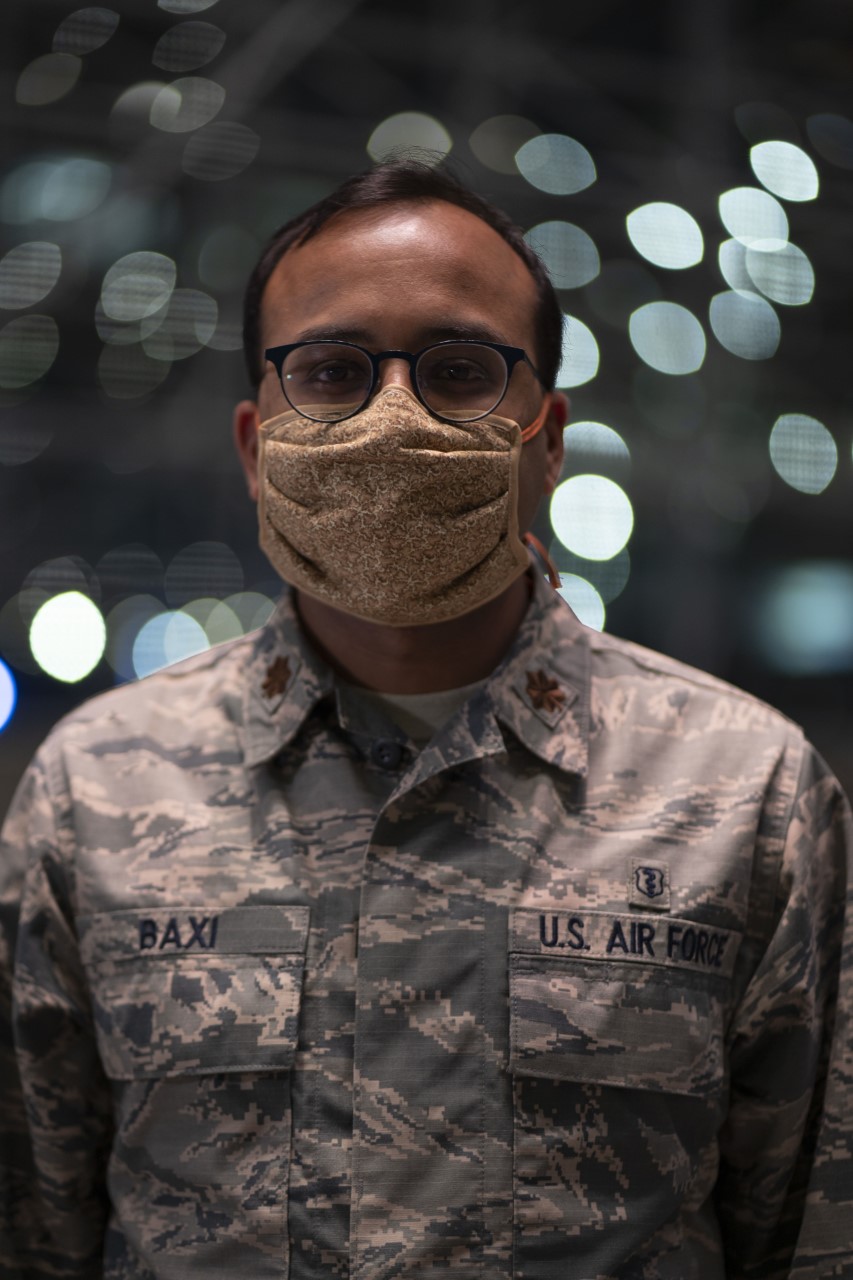 There are more paths to follow with an MD degree than one might think, and Sanjiv Baxi, MD, PhD, has followed many of them.

Baxi was planning to enter clinical practice when he began an internal medicine residency at UCSF in 2009. As he saw patients during his residency, he was troubled by the challenges they had faced before they reached the doctor’s office and continued to face as they navigated the healthcare system. Baxi saw that he would need to include research in his career to address those problems.

Under the guidance of George Rutherford, MD, Baxi completed a preventive medicine residency and post-doctoral fellowship in AIDS prevention studies. Dr. Rutherford also served on his dissertation committee as Baxi earned a PhD in epidemiology at UC Berkeley.

Here Baxi took an unusual turn. Observing that medical research was not influencing health policy decision-making processes in the way that he had hoped, he took on a consulting role at the Bay Area offices of McKinsey & Company to help steer U.S. and international companies and organizations to make more informed decisions.

Consulting firms aren’t often touted as potential changemakers in global health, but they engage with healthcare companies at times when they are open to doing things differently. Baxi is one of a number of MDs among McKinsey’s health industry specialists.

“Having medical training and clinical experience is really invaluable,” he explained. “You know what it feels like to be in a hospital, how the people caring for patients are thinking about what needs to be done and the challenges that patients are confronted with as they interface with a complicated healthcare system.”

Consulting work, at least as Baxi sees it, isn’t all that different from medicine.

“We identify a set of signs and symptoms and do a set of things to get to a diagnosis. Then with a reasonable diagnosis in hand, we set a course of intervention, and support whoever we’re working with to reach the result they were looking for, all while trying to minimize harm”

While our disparate, complex healthcare system sometimes drops the ball before achieving meaningful improvement, the paid consultant’s work is not done until the problem has abated.

Baxi’s one reservation about transitioning into the corporate sector was giving up the ethic of public service that providers at safety net hospitals share. So, he made another unusual move: He signed up in 2017 to be an Air Force reservist. He serves as an internist at Travis Air Force Base near Fairfield, California.

But in the midst of the COVID-19 pandemic, Baxi was deployed to a public hospital in New York City to help handle the surge of cases.

“The challenge that any clinician was facing when we were at the peak was that the volume and intensity were high, no matter your training and experience. I haven’t seen anything like it in my career, and I’ve practiced in Africa, South America, several places in the U.S. – the volume of patients and how severely ill they were was eye-opening and really shocking.”

Baxi has seen the healthcare system as a patient, a provider, a researcher and a business strategist who gets to peer into many different companies, so we wondered if he had insight into how we can improve health care in the U.S. and who has the power to do it.

His answer was surprisingly simple: “As providers of care we have extraordinary responsibility to ensure that we’re delivering the right care in a way that’s cost-effective and accessible to everyone. The health care system has a responsibility to come to the table to put patients’ interests and needs first,” he said. “And that rolls all the way up to the political decision-makers: They have to take all the stakeholders’ needs into account to create meticulously thoughtful patient-centered policies.”