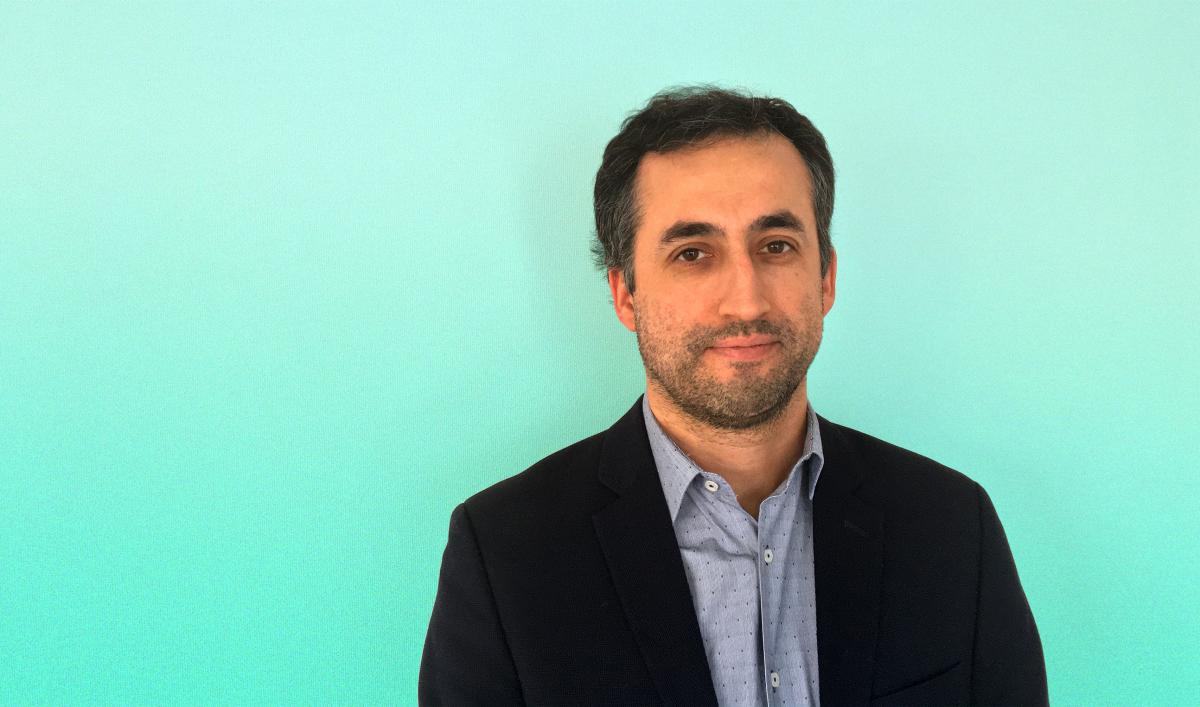 Ramírez returned to the job he had before the master’s program, working as an emergency medicine doctor and coordinating the ambulance system for Santiago, a city of approximately 7 million inhabitants.

“I have worked in the public system since I graduated from medical school, and for me it is a way to contribute to the development of my country. For me it’s very important to work in Chile,” he said.

Since returning, Ramírez has also become director of the Global Health Program in the School of Public Health at the University of Chile. He said, “The master’s program experience helped me get recruited and have the skills, insights and network to develop this young program.” (The program launched in 2011.)

Ramírez enjoys studying and teaching topics that range from mental health care to global health diplomacy and immigrant health – a growing issue in a small country that has seen immigration rise sharply in the last 10 years. One of his primary goals is to develop and publish more research both in Chile and abroad, but he said the general lack of support for research in Chile is a challenge: “Research and innovation are not considered as important as in the U.S.”

As part of working and collaborating with universities outside of Chile, Ramírez hopes to strengthen an alliance of global health institutions throughout Latin America. Ramírez has seen how international work and connections can pay off.

“During the riots here, we got much support from the international community because of the violation of human rights in Chile,” Ramírez said. Political unrest in Chile was soon followed by the coronavirus pandemic, and Ramírez finds himself now reflecting on a lesson he learned at UCSF.

“For me, the idea of being prepared was a very important perspective I received from the master’s program: We know a pandemic is going to happen, but we don’t know when. And now it’s happening, and again, we weren’t prepared,” he said.

But with challenge comes an opportunity for change.

“I’m very committed to the reform of the health system,” Ramírez said. “It has a lot of inequalities, which is common in Latin America overall, but Chile has some specific circumstances we are fighting to change.”