IGHS tries to stop mosquitos biting amid the pandemic 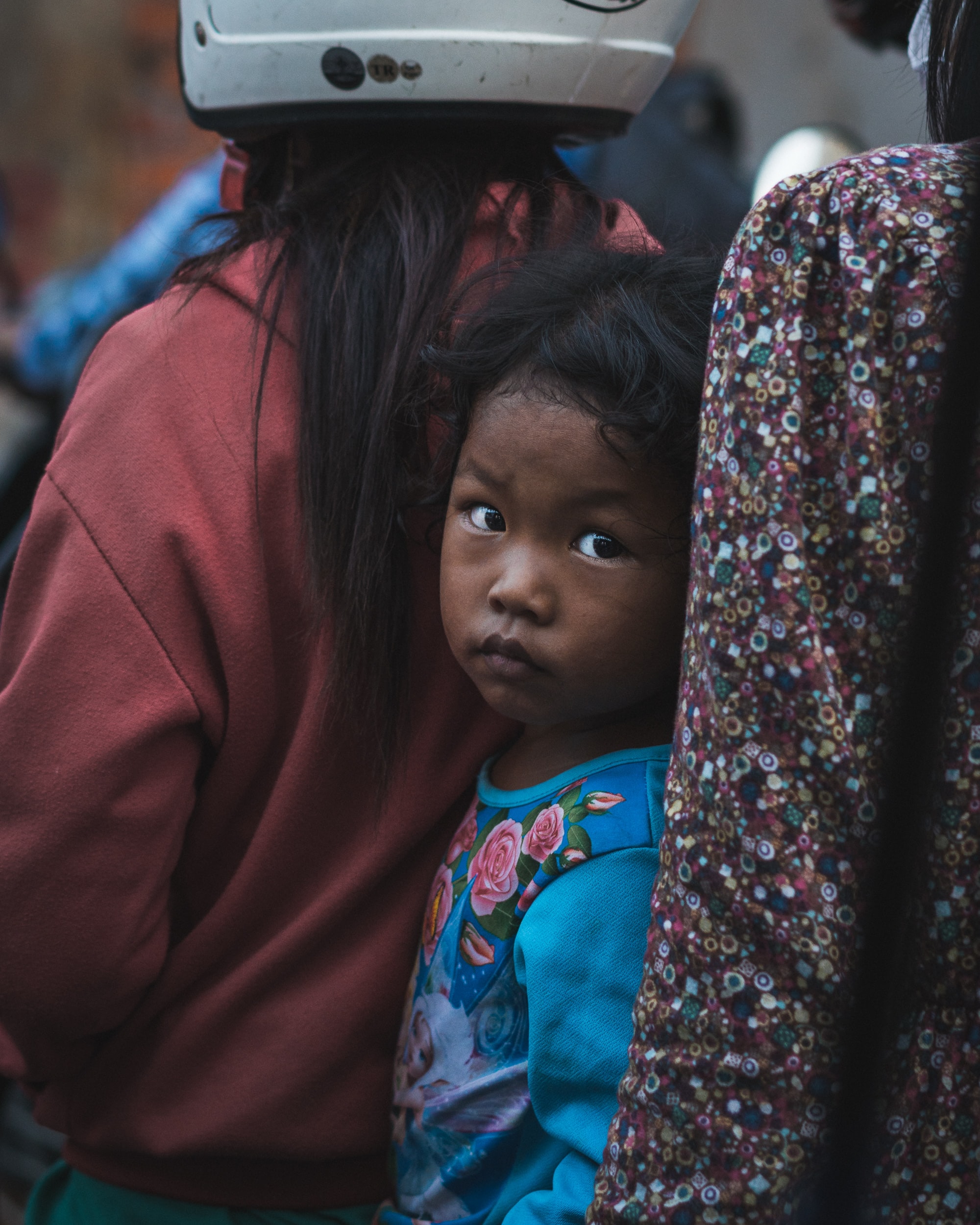 One of the most common concerns in global health right now is that “the mosquitos are still biting.” That means health experts can’t afford to lose focus on the fight against malaria – a mosquito-borne illness that is the deadliest disease in human history – even as they navigate the COVID-19 pandemic.

In recent years, the progress against malaria has slowed down enough to jeopardize established international goals. Wide swaths of the map have become very low transmission areas, but the disease continues to spread in a few stubborn pockets in Africa and Southeast Asia. Cambodia and Thailand, for example, have pledged to be malaria-free by 2025 but are behind schedule.

“In Asia, the areas where malaria still lurks are deep in the forest, affecting populations who don’t have good access to traditional healthcare and preventative measures,” explained David McIver, PhD, director of a new project, called Bite Interruption Toward Elimination (BITE), led by the Malaria Elimination Initiative at IGHS.

These populations’ circumstances are mismatched with the malaria prevention methods that have worked elsewhere. People who work harvesting wood or other forest products are exposed to biting mosquitos day and night, for instance, so they don’t see major benefits from bed nets. Given their limited resources and remote locations, many also lack consistent access to healthcare, ruling out preventative medications.

BITE will try out modified methods to see which reduce new cases of malaria. Paper-like sheets containing mosquito repellent, designed for in-home use, for example, will be tested in semi-temporary dwellings. Rather than provide mosquito repellent clothing, BITE will test a chemical that is applied to clothing and resists repeated washing. The program will also evaluate a spray that treats a small physical area, rather than an individual’s skin.

If it weren’t hard enough to reduce malaria in these communities before COVID-19, the Malaria Elimination Initiative has had to build in additional protections to maximize social distancing and eliminate all non-urgent travel. McIver was hired to lead this project in the early spring. His move to San Francisco was put on indefinite hold and he’s getting to know his new colleagues through online meetings. The research itself was initially halted, but the first phase launched in early summer.

MEI is partnering with the University of Notre Dame, the Swiss Tropical and Public Health Institute, and two Bangkok universities. The funding comes from the Australian government.

That initial phase is what McIver called a “semi-field study.” The research takes place outdoors, but under very controlled circumstances. A person wearing clothes treated with mosquito repellant, say, sits in a tent near a laboratory in Thailand. A coworker then releases lab-bred mosquitos certain not to be carrying malaria into the tent, so the participant can count how many bugs land on him or her. (Landing is used as a proxy for biting.)

In the next phase, paid research assistants try the intervention techniques for nightly six-hour sessions in the forest, collecting any mosquitos that try to bite them in pipettes. Finally, the interventions that have proven most beneficial will be rolled out among three forest communities in Cambodia: forest rangers, people who live in villages but work in the nearby forest, and people who both live and work in the forest. This last group is particularly hard to reach because they largely belong to non-Khmer ethnic backgrounds – such as the Bunong – and do not speak Khmer, Cambodia’s official language.

Of 2,000-3,000 people, half will get the mosquito-repelling intervention. McIver’s team will follow the group for a year, providing malaria tests every few weeks. At the end, they will compare rates of malaria in the treatment group with rates in the control group.

Malaria is a long slog, which is what has pushed some to invest heavily in gene drive technologies that would make mosquitos genetically unable to carry the parasites that cause malaria. It’s also pushed McIver’s colleagues at the Malaria Elimination Initiative to call for a redistribution of resources away from incremental measures like this one. But for now, on the ground, it’s any port in a storm: Every effort moves forward.