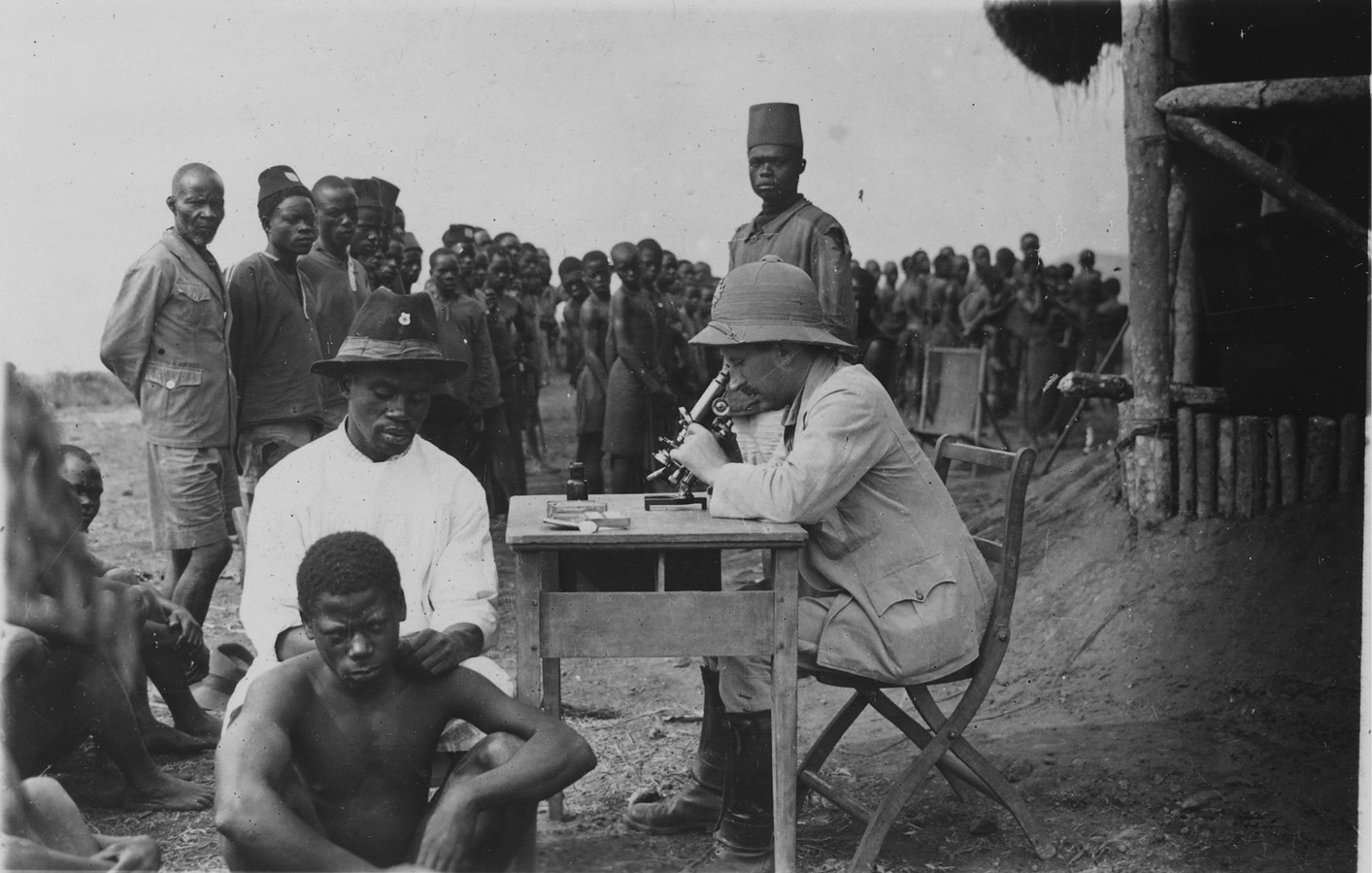 The origin story of global health is a troubling one. As European countries colonized Africa and Asia beginning in the 17th century, they encountered deadly new diseases like malaria. The European powers sought to understand and contain these diseases because failure to do so would smother their colonial ambitions. And so global health began as the study of health in poor, often colonized, countries by and for people in rich, often colonizing, countries.

The field has certainly evolved since then, but an increasingly vocal chorus of people in low- and middle-income countries (LMICs) has demanded that global health purge the remnants of the racist colonial approaches still embedded within it. Academics, medical providers, and public health workers in LMICs want to work on equal footing with institutions and individuals in wealthy countries so they can set research and public health agendas in their own countries.

These calls have met with agreement from researchers in wealthy countries, but action has been slow in coming. Research funding comes from governments and organizations in wealthy countries – often with outmoded assumptions about who counts as an expert embedded into grant structures. Individual career advancement hinges on leading, not supporting, research. These structures have stood in the way of shedding colonial practices to achieve equity in partnerships.

The glaring inequities of the COVID-19 pandemic and the murder of George Floyd brought the matter to a head at several major hubs of academic global health, including UCSF. For a small group of researchers in UCSF’s Bixby Center and the Institute for Global Health Sciences, the need to work equitably with their partners in LMICs – many of whom have been colleagues for decades – became so urgent that they did something unusual for medical researchers: They set out on a project with no established course or proven methodology, but rather a commitment to be informed by and in partnership with global colleagues. 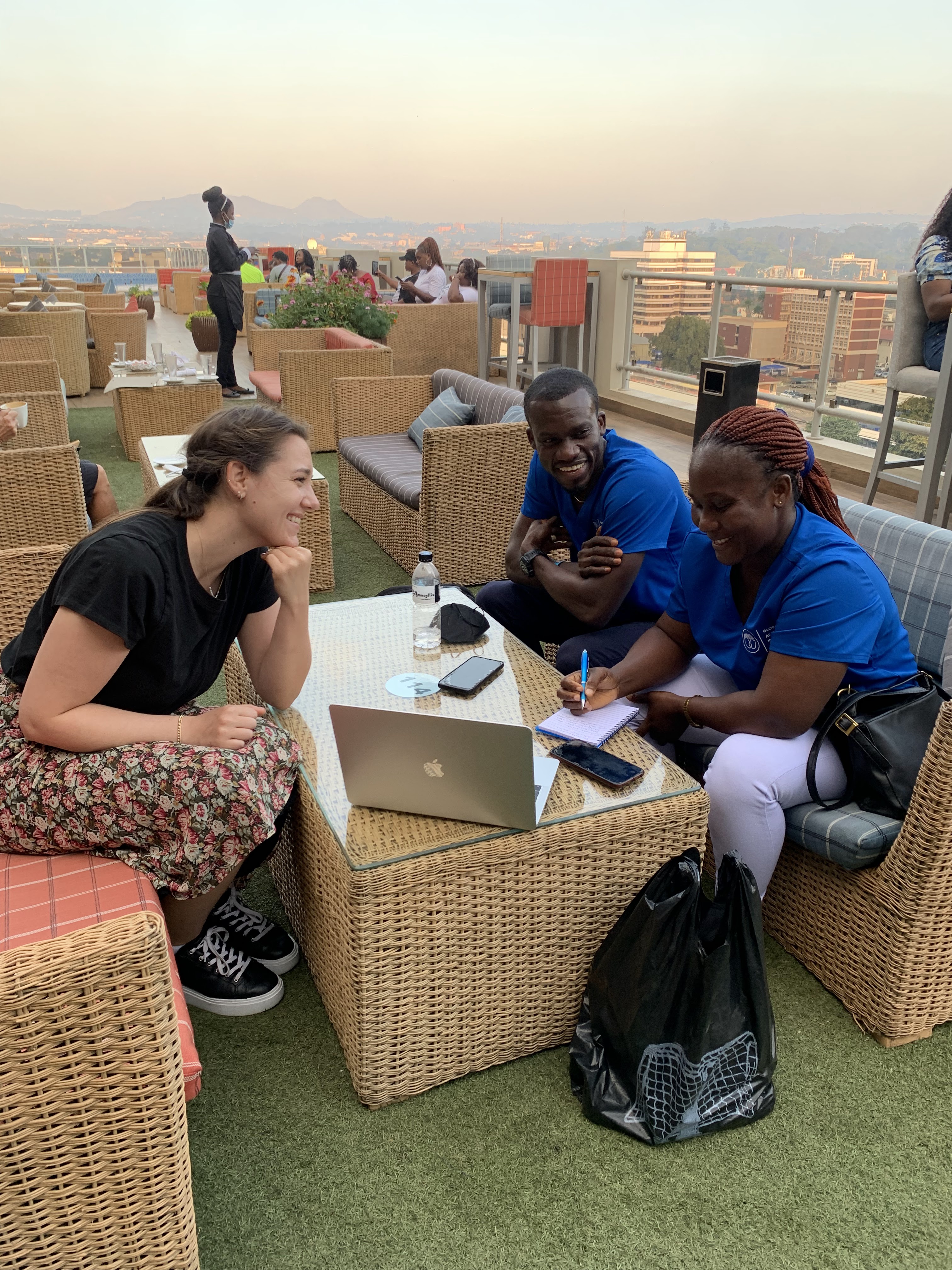 “A lot of organizations have been looking for ways out of this problem internally. But if solutions are to work, they will need to be made with full participation and buy-in from the very groups and colleagues who have too often been sidelined, or considered as an afterthought, in determining how we set up partnerships,” said Dilys Walker, MD, a professor of obstetrics gynecology and reproductive sciences who is affiliated with the Bixby Center and IGHS.

The Bixby group – supported by a Hewlett Packard grant led by Carol Camlin, PhD, MPH – invoked an approach that may seem obvious but has nevertheless not been adopted by other global health research organizations: They are asking their colleagues in LMICs how they think research collaborations should be structured to address the most pressing health concerns in their countries to create lasting benefits there.

The effort began with an informal survey of global partners, followed by a small international brainstorming session held over Zoom in March. In June, a broader UCSF contingency – including Executive Vice Chancellor Dan Lowenstein, Vice Chancellor Talmadge King, and IGHS’s Mike Reid, MD, MPH – participated in a second meeting to reflect on the information gathered to begin to home in on specific practices and structures that stand in the way of equity. On November 18-19, the group will take those recognized gaps in equity to a Nairobi partnership meeting to engage stakeholders in mapping out concrete steps to address them, leading to greater equity in UCSF’s work through partnerships.

“We heard experts in the field calling on institutions in high-income countries to take direction on how to disentangle global health from its inequitable past from their partner organizations in LMICs,” Camlin said. “In the rest of our work, we take the calls of experts seriously, so it seemed clear to us that this is how we should address these thorny issues.” Several experts in equitable global health partnerships addressed UCSF audiences in an IGHS-sponsored speaker series in 2021 and 2022.

The meetings leading up to the Nairobi workshop point to work practices that will need to be reconsidered. For instance, collaborators in LMICs lead on-site data collection, but the data – which sometimes includes biological specimens – are often exported to the United States to be analyzed. The local researchers who collect the data rarely win the coveted first author spot on the published findings. Some have gone so far as to call these practices, which are not unique to UCSF, data colonialism.

Another issue that emerged from partners’ feedback was access to training. UCSF researchers frequently send UCSF students to work with local groups collecting data, which pressures on-site teams to help train our students. Too rarely do they invite (and pay for) their colleagues from LMICs to come to campus to participate in continuing education that benefits them. 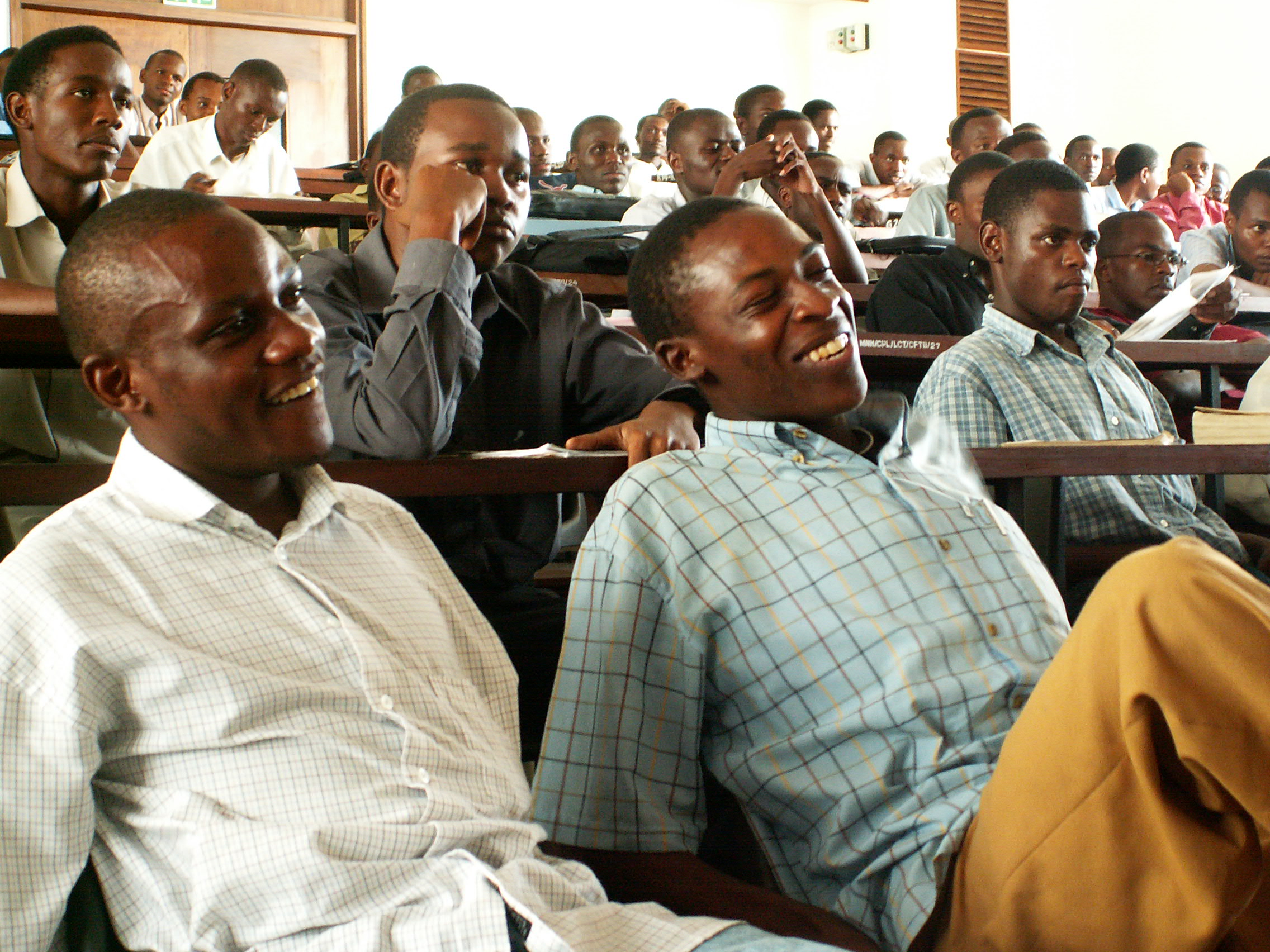 “Capacity building is not prioritized by most sponsoring institutions,” one LMIC partner responded to the survey. “Essentially, local sites largely provide research space and laborers – that’s it.”

The upcoming Nairobi workshop will attempt to develop a road map on how UCSF can structure global research collaborations with hopes that it will be implemented across UCSF and even beyond. The ideas that come out of the meeting will provide steps and policies for UCSF to hold itself accountable to leveraging its resources to make real, lasting change.

Like any work to dismantle longstanding inequities, these efforts will take time. The meeting’s organizers and UCSF leadership see it as one step in a long road ahead to reimagining how we work with global partners.

“We recognize that re-imagining partnerships will require asking ourselves at UCSF hard questions about the way we do our global work,” Camlin said. “But we are optimistic. We believe change is both necessary and possible.”