How much does travel affect global efforts to treat HIV? 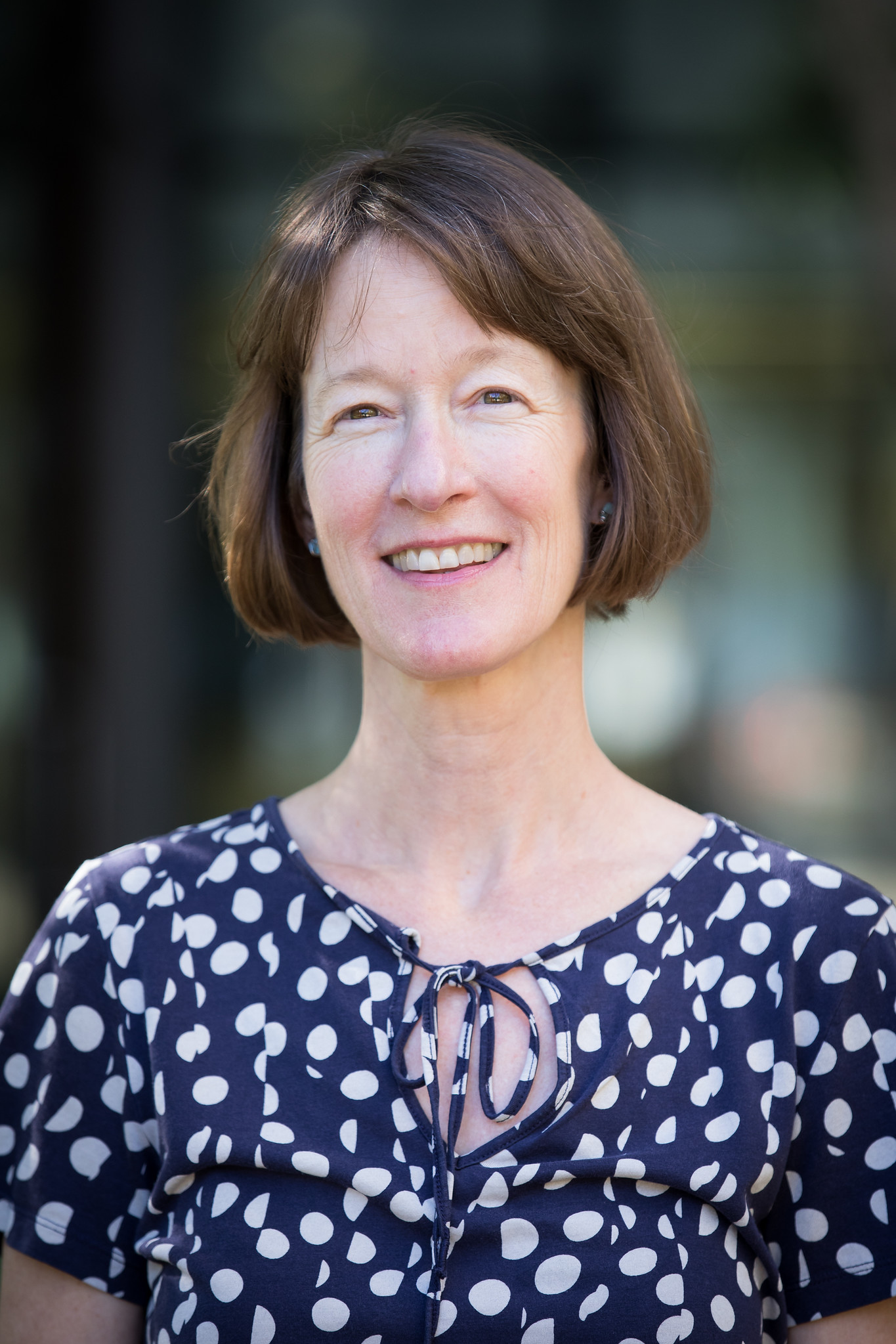 Since the onset of the HIV/AIDS epidemic in the early 1980s, health officials and researchers have known that travel would be an important factor: Simply put, travel spreads disease. As HIV infection has become, thanks to antiretroviral therapy, more a chronic than a terminal disease, travel has become an important factor in another way, too: It interferes with the pill-a-day therapy that is now the cornerstone of global efforts to contain HIV.

Mobility ­– to work or look for work, to visit family, to seek schooling or escape political violence – is very common in sub-Saharan Africa, where two-thirds of the total global population of HIV-positive people live.

But how big a challenge is travel, and how do different types of travel across different distances for longer or shorter periods of time, affect HIV care? Pamela Murnane, PhD – an assistant professor in the Department of Epidemiology & Biostatistics and the Institute for Global Health Sciences – and her mentor, Carol Camlin, PhD, wanted to understand these relationships to help improve public health efforts.

Murnane and Camlin – with help from Kenyan, Ugandan and UCSF collaborators – studied migration in Kenya and Uganda, seeking to get a detailed picture of why people move around and whether different types of movement have different effects on patients’ adherence to their medication.

Murnane and the other researchers asked adults living with HIV if they had traveled within the last 6 months and, if so, why, where and for how long. Murnane compared 400 responses, roughly evenly divided by sex, to the levels of antiretroviral drugs in the individuals’ hair to see which travel-related factors correlated with lower concentrations of medication. Hair levels offer more objective evidence than simply asking people if they took their medication regularly, but they’re not accurate enough to offer a yes/no answer as to whether patients are fully complying with their antiviral regimen. Ongoing work is looking to connect travel patterns with viral suppression.

Short work trips were least likely to interfere with medication regimens: In fact, they were associated with higher hair levels. Nonwork mobility, on the other hand, was associated with levels 24% below the mean. The researchers propose that short work-related trips may reflect “steady, predictable work” and the income stability that goes along with it.

“The study reflects a need to pay more attention to the differences between men and women, in addition to recognizing that mobility can impact lives differently,” Murnane said.

Very local travel had a greater negative affect on medication adherence than either no travel or travel across district lines. The researchers suggest that people travelling locally might not expect to find it as hard to get to their usual clinic as they ultimately do – or they may be visiting people to whom they didn’t want to reveal their HIV status.

What about an outright move? The same binary reveals itself. Those who moved within a district had medication levels 59% lower than those who did not, but those who moved to a new district had higher levels.  The researchers suspect that that more local moves involve less planning and may also indicate lower socioeconomic status.

Murnane is interested in future studies exploring the distance pregnant people sometimes travel to give birth closer to family.