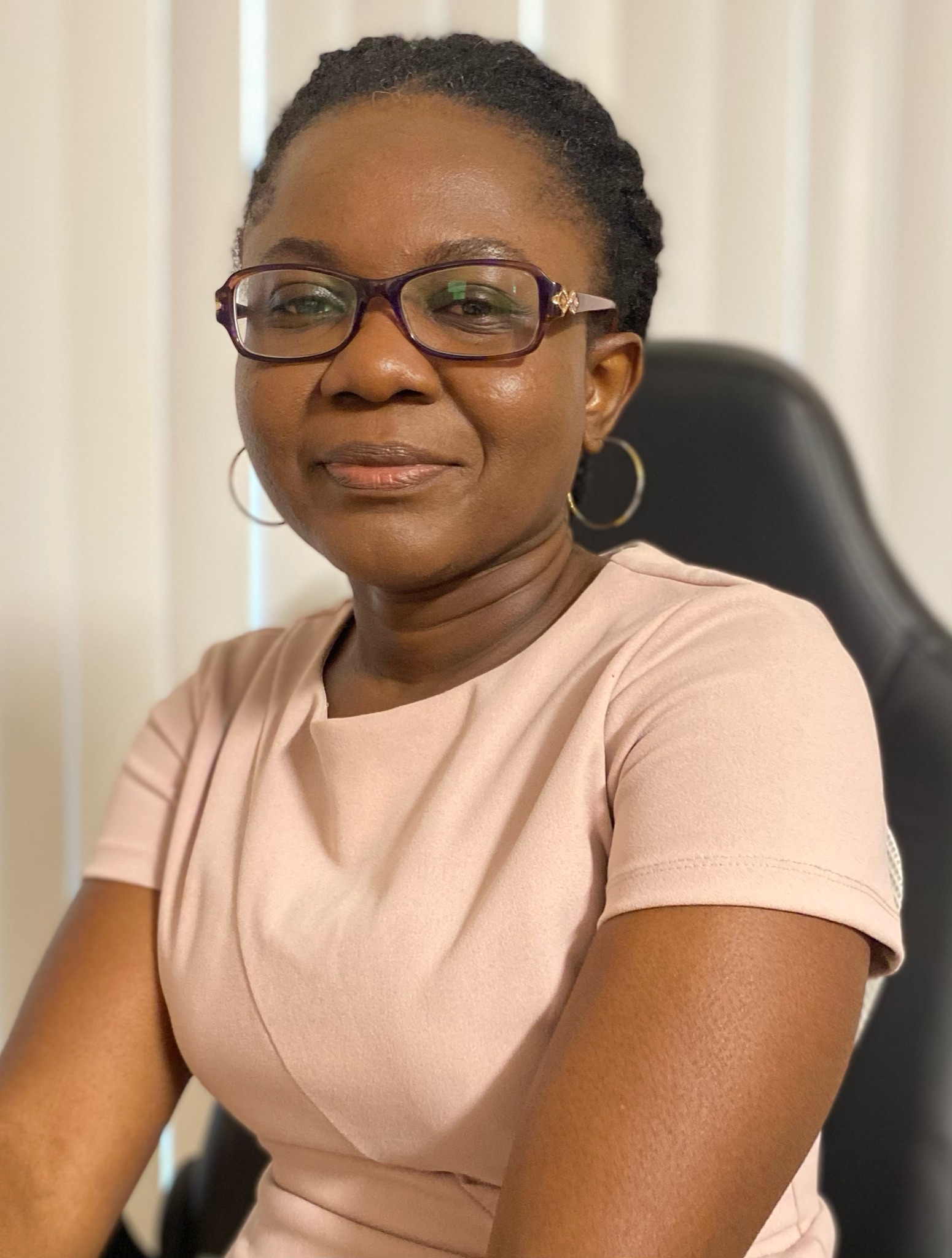 The maternal mortality rate in the United States exceeds that of any other developed country and it increased significantly in 2020, according to a new analysis. Outcomes are particular troubling for Black women, who face a risk nearly three times that of white women, putting their maternal mortality rates on a par with those of women in Central American countries.

But the worst outcomes for pregnant women and their babies, including maternal mortality and preterm birth, remain in sub-Saharan Africa, where Patience Afulani, MD, PhD, did her medical training. Afulani argues that high income countries like the U.S. can learn from interventions first designed to improve health care in low- and middle-income countries. Her approach reverses the normal order of things in global health, providing an example of what it might look like to strip the field of its colonialist roots.

One reason for worse maternal and newborn outcomes in Africa is that many women give birth at home, and sometimes they don’t get care during pregnancy, either. Some African countries have worked to encourage women to give birth in health facilities. But quality of care remains a concern. Afulani, who practiced as a clinician and had her first child in Ghana, saw that this would be an uphill battle. Maternity care is among the worst care provided in lower-income countries: It is not uncommon for women to be abused, ignored, or restrained, or sent for a C-section with no explanation.

“My initial interest was, would we get more women in to give birth if they were treated better?” Afulani said.

Building on the adage that if you can’t measure it, you can’t fix it, Afulani first developed and validated a survey to accurately reflect the degree of person-centered care women receive during pregnancy and labor. The survey has proven valid and reliable in Ghana, Kenya, India, and elsewhere – meaning its results are consistent enough to be used to track over time whether a given medical facility is providing increasingly person-centered care. Research based on this survey confirmed existing evidence that when women receive so-called “person-centered care” (which a layperson might call respectful care), both their outcomes and their newborns’ improve.

Afulani also began to examine the causes of poor person-centered care. Healthcare providers, who work in understaffed and often ill-equipped hospitals, are only a symptom, and Afulani hopes to make them part of the solution. She has developed a survey for them to assess their provision of person-centered care. Surveying providers also gets at the causes of poor care, with stress and burnout emerging as top drivers.

Afulani has recently adapted the survey for Black women and other people of color in the United States. The risks in low-income countries and in the U.S. are quite different. In Africa, the issue is poor access and poor quality of care, whereas in the United States, it’s structural and interpersonal racism. But in both cases, the rubber hits the road when healthcare providers treat individuals poorly.

“Women want similar things globally: They want respect and sufficient information, and they want to be supported,” Afulani said.

The person-centered maternity care scale, with relatively minor adjustments, has been able capture the big picture for women in both settings.

“Our adjustments have focused more on the measurement and less on the drivers, because the drivers are not the same,” Afulani said. “In the U.S., you can’t talk about racial disparities without talking about racism. But in our global work, that isn’t core to our work because the providers are Black and the patients are Black.”

Preliminary analysis (not yet published) of the U.S. surveys has shown that women who indicated that their doctor was of a similar race received better person-centered care, which is consistent with other research on racially/ethnically concordant care.

Yet all providers can be coached to treat birthing women as partners in their own care. And trainings – partnering with PRONTO International, which rounds out detailed medical scenarios by using an actor in the role of the laboring woman – are among the next steps for this work.

This research couldn’t come at a better time, as the racial disparity in birth outcomes deepens in the U.S.

“With tools that accurately reflect the experiences of Black women, we can begin to track how we are doing to improve their experiences and if these changes help narrow the racial disparities in birth outcomes,” Afulani said.