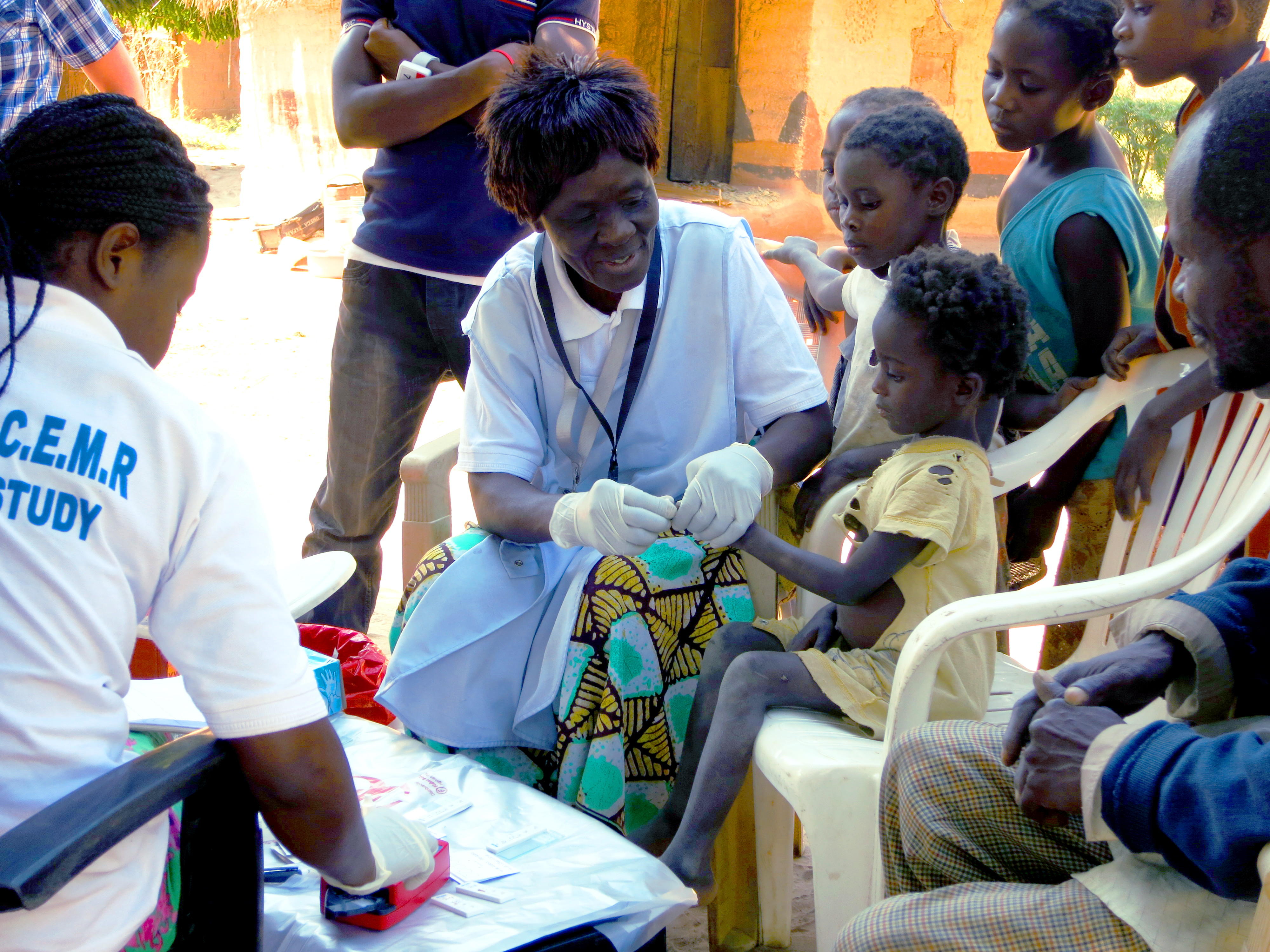 Since the call by Bill and Melinda Gates in 2007 for malaria eradication, their foundation has invested $40 million in the MEI to push the boundaries in malaria elimination. These investments have resulted in a global consensus tipping point that affirms that malaria elimination is both feasible and necessary, and have created country-led platforms to eliminate malaria regionally.

“Despite significant gains in malaria control, the disease remains a huge problem globally. The World Health Organization estimates that there were more than 200 million new cases of malaria worldwide, and more than 400,000 people died from the disease in 2015” said  Sir Richard Feachem, KBE, FREng, DSc(Med), PhD, who directs the Global Health Group at UCSF’s Global Health Sciences. “This reinvestment from the Bill & Melinda Gates Foundation will enable UCSF and our partners to create an engineered future of rapid regional elimination to achieve a world free of malaria within a generation.”

Over the next four years, the MEI will bolster efforts to shrink the malaria map in Asia Pacific and Southern Africa. Through partnership with national malaria programs, the MEI will develop and test new tools for diagnosis, surveillance and vector control, and build the financial and political commitment required to achieve and sustain zero malaria.

“The Foundation’s generous investment will enable the Malaria Elimination Initiative to bring to bear the research, tools, and approaches developed over the past nine years to accelerate the progress on the ground in order to reach critical malaria elimination targets, particularly in Asia Pacific and Southern Africa,” said Roly Gosling, MD, PhD, UCSF Associate  Professor of Epidemiology and Biostatistics  and lead and co-principal Investigator of the Malaria Elimination Initiative.

Given the progress in reducing the malaria burden globally in the last 15 years, the MEI will strengthen the evidence base — addressing gaps in the research agenda, drawing on evolutionary biology, other disease eradication efforts, land use patterns, and economics, among other fields — and consensus on the key scientific, operational and financial requirements to achieve global malaria eradication – a goal that is within reach but will require focus, additional resources, and decisive action.