The Taliban’s gender apartheid: a threat to Afghan women’s political and social identity and a hidden danger to their health 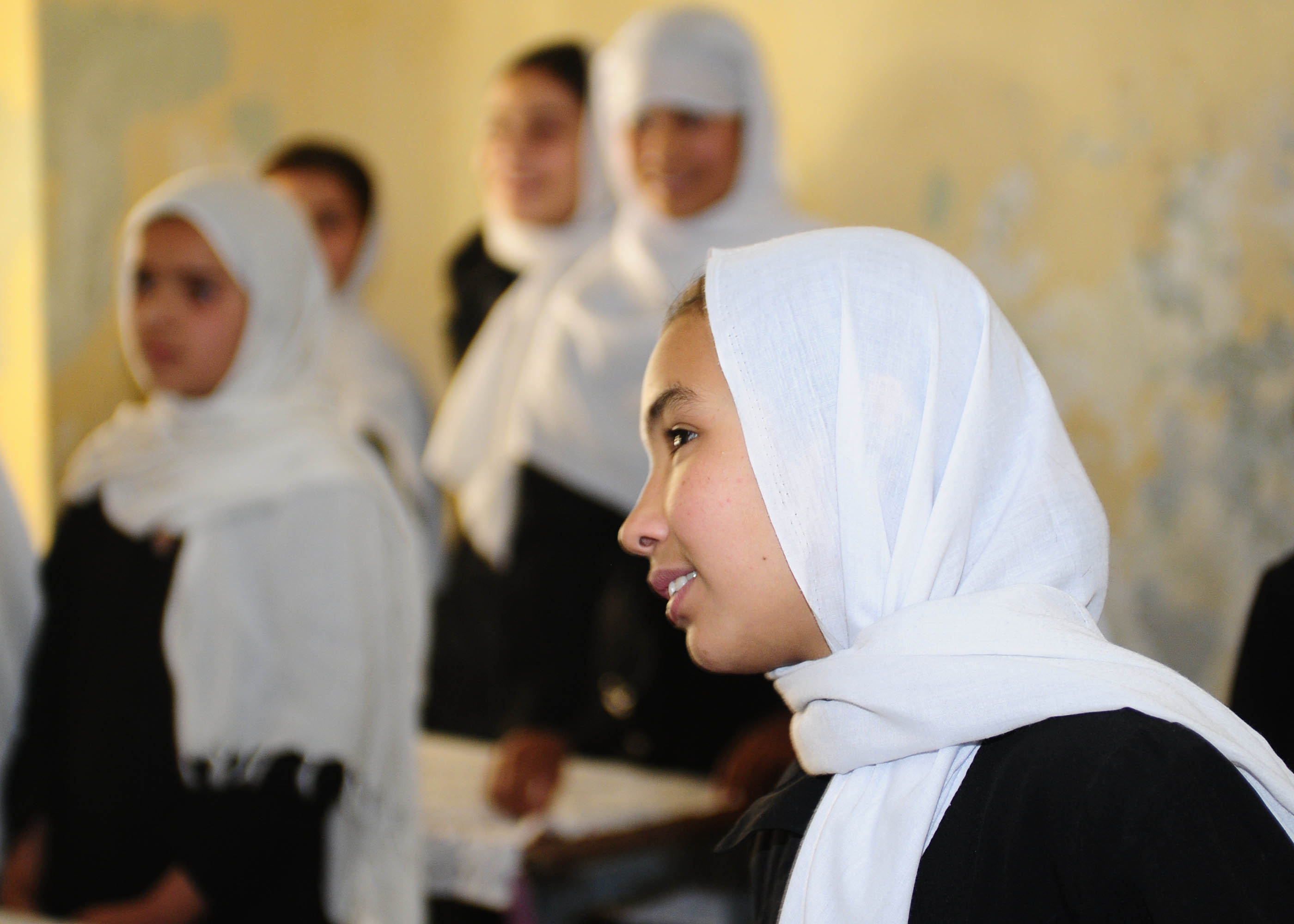 On August 15, 2021, the Taliban seized control of Kabul, the capital of Afghanistan, for the second time. I was in my office at Kabul Medical University and discussing women’s health issues and female students' opportunities for field research projects in Kabul province. It was around 10:00 a.m. when one of the university staff came to my office panting, and with a scared face shouted at us: “Why you are still here? The Taliban is coming.” They were outside the building and on the streets, so we needed to escape as soon as possible.

I will never forget how each one of us was panicked, disappointed, and hopeless when we got the news that the Taliban had again taken over Afghanistan. The female students screamed and cried, panicked, as they tried to figure out how to get home.

Upon taking control of the government, the Taliban established a gender apartheid system, mandating new rules for women’s education (they closed schools and universities to girls) and work (they believe that women are not capable of working in high-level positions). They insisted that women should be accompanied by a male family member when going outside. The new rules marginalized women and girls, causing thousands of women who were in high and middle-level management positions to lose their jobs. Now they must be either prisoners in their home country, where their human rights have been stripped, or flee Afghanistan to become refugees elsewhere.

Meanwhile, Afghanistan's unstable political situation pushed the fragile, donor-dependent healthcare system to the verge of collapse. Following a visit with the Taliban regime in the capital, Kabul, the director-general of the WHO said, “Unless urgent actions are taken, the country faces an imminent humanitarian catastrophe.”

Women’s health is especially precarious. Afghanistan has a one of the highest maternal mortality rates in the world. Scientific studies have shown that lack of food, clean water, latrines and education limit women’s access to maternal care. Women must obtain their husband’s permission to receive health care. There’s also a shortage of healthcare professionals.

The Taliban’s rule will likely, directly and indirectly, worsen Afghan women’s health. As Afghans resist the Taliban, war has continued since August 15, particularly in Panjsher province and the northern region of Afghanistan. The risk of dying is three times higher among women of childbearing age living near intense fighting than among women in a peacetime setting. Infants are also more than 25% more likely to die young. Thousands of Afghans have also been internally displaced, and the majority of them are women and children.

Fear, trauma, oppression: All of these will also increase mental health risks for the Afghan population, especially women. I talked to a woman in Afghanistan who had lost her husband in 2020 in the war against the Taliban. She said, “It is mentally torture when I realize that my husband’s murderers are governing over us.” I believe that women who lost their sons and daughters in the November 2020 attack at Kabul University have similar feelings, based on messages and stories of Afghan female students I continue to receive, the conversations I had with a few women who lost their jobs and social status in Afghanistan and with women who fled the country for the UK or the US. I have learned that students in Afghanistan are afraid to leave home, and feel hopeless, having lost faith in the future. The women said it will be hard to accept isolation at home after years of education and effort to bulid careers and social status. Those in the UK or the US have concerns about the challenges they face seeking education and employment. For those who have left behind family members, the story is more tragic.

In consideration of the current political and social context in Afghanistan, especially the gender apartheid imposed by the Taliban, we can predict the highest rate of illiteracy, mortality, and morbidity among women in Afghanistan within the next couple of years.

*The author, now affiliated with UCSF, is among a handful of Afghan scholars, physicians and refugees the university helped to find a safe haven in the Bay Area. Their name is withheld to protect their family and colleagues in Afghanistan.