It’s time to stop calling it the global cesarean “epidemic” 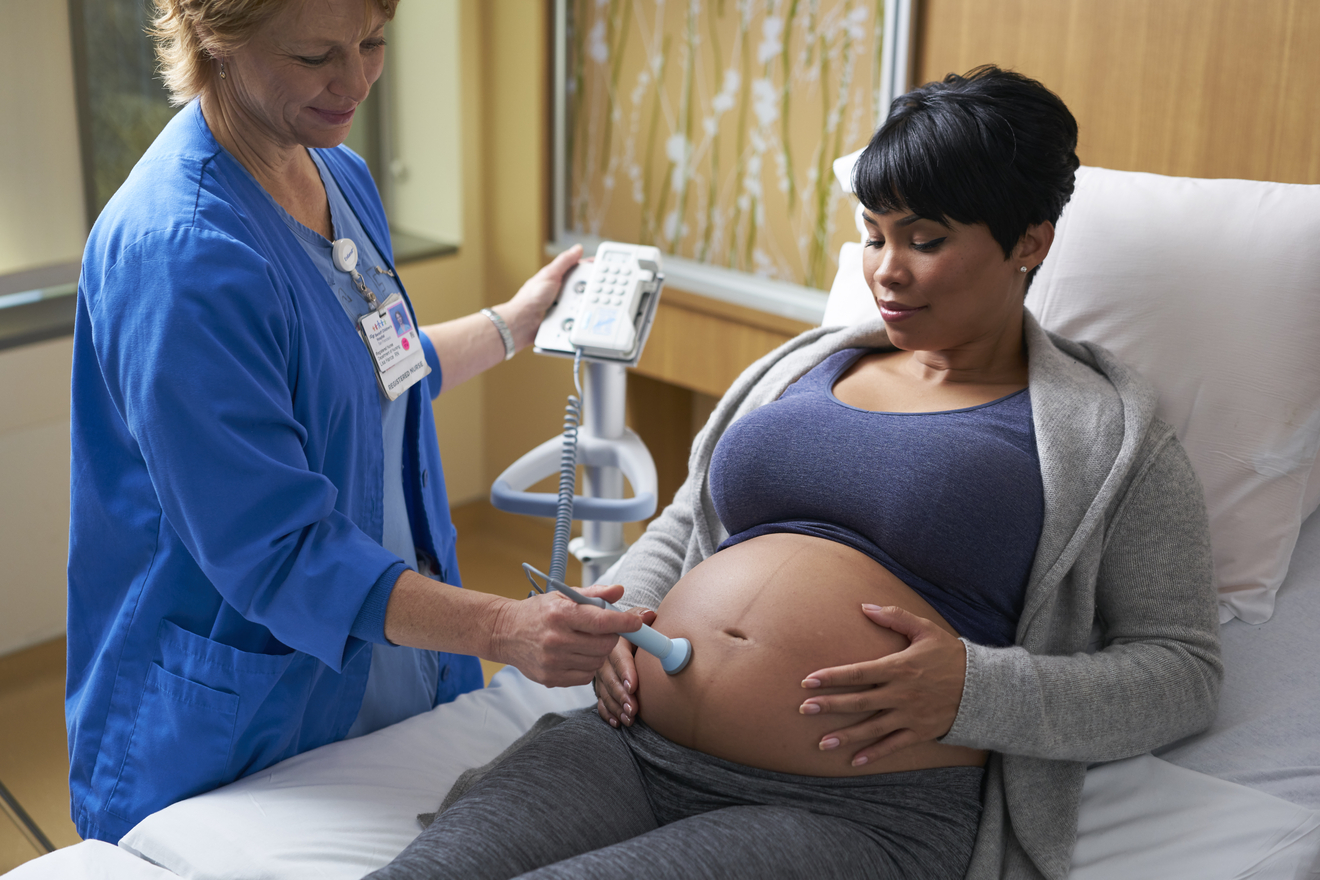 As an obstetrician writing my Global Health dissertation on big data approaches to cesarean overuse, the coronavirus pandemic has added yet another questioning voice. Why am I working on this topic while a pandemic threatens hard-fought gains in respectful and evidence-based maternal health? Here, I want to take the opportunity of the emergence of an actual pandemic to clear up what I think can be confusing terminology. Namely, I think it’s time to stop calling the runaway use of a surgical procedure an “epidemic.”

Language matters. I get it. Calling cesarean overuse an “epidemic” helped put the issue onto the global health agenda. Epidemiologic methods helped us understand the scope, scale, and impact of cesarean overuse. In 2015, the last year for which there is global data, the global cesarean rate was measured at 21%, and the World Health Organization (WHO) has found no population health benefit when cesarean rates exceed 15%. Due to the public health impact of cesarean overuse, the surgery itself could stall efforts to reduce avoidable maternal morbidity and mortality.

But I fear that the continued use of the word “epidemic” might hamper our ability to clearly see the specific societal and health system attributes that drive cesarean overuse. “Epidemic” conjures an unseen viral foe, and the drivers of cesarean overuse are anything but viral. Cesarean section is a life-saving human innovation; its overuse similarly arises from human activities. Use of the term “epidemic” further medicalizes a problem that, at its core, is about the inappropriate medicalization of childbirth.

Civil society groups and feminist lawyers have alternatively framed cesarean overuse as an issue of gender discrimination called “obstetric violence.” A report on obstetric violence, a legal concept first coined in a few Latin American legal systems, a was presented to the United Nations General Assembly in 2019 by the UN Special Rapporteur on Violence Against Women. Among other recommendations, the report calls for states to establish maternity care accountability mechanisms.

In my own work on cesarean overuse in Central and Eastern Europe, I’ve noted how, soon after the transition from state-sponsored socialism, civil society groups in Poland, Hungary, and Slovakia framed childbirth as an issue of transparency, accountability, and democracy. In the United States, where the health system performs more cesarean sections on African-American women than any other racial or ethnic group, Kimberly Seals Allers launched an app called -irth: birth without the bias. Using the app, Black mothers can rate birth care providers and share information, including experiences of racism. Interventions based on transparency and accountability, like requiring obstetricians to get a second opinion before conducting a cesarean, have shown promising results in some settings.

Continued use of the term “epidemic” might prevent us from seeking necessary political and policy solutions. If we instead address overuse of cesarean sections as a human problem, we might find new and innovative solutions through having frank conversations about the asymmetries of knowledge and power between obstetricians and the pregnant people we serve. Civil society groups and women themselves are demanding a more transparent and accountable maternity care model. If fear-based practices increase during the coronavirus pandemic, cesarean section could become even more overused. Now more than ever we need to understand the human causes and solutions to cesarean overuse.