Honoring refugees on World Refugee Day and beyond 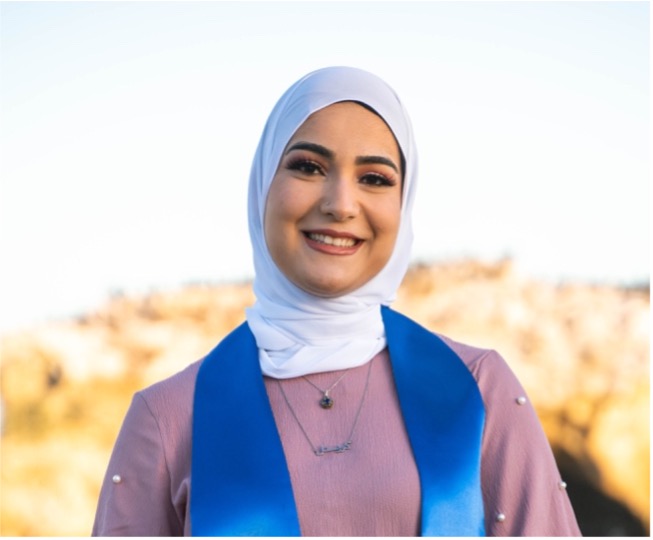 On the United Nation’s World Refugee Day, June 20, I found myself reflecting on how my capstone project fits into the field of refugee health. I was drawn to work on a project in refugee health because of the experiences that my parents had as Kurdish refugees fleeing oppression in Turkey. Kurdish identity, language, and culture have long been targeted by the Turkish government through acts of violence and persecution. As minorities living under the jurisdiction of a system built to erase their existence, many Kurds are forcibly displaced either internally or internationally. For my parents, the best hope for our family was to start a life in the United States by applying for asylum. Growing up in the midst of this, I knew that I wanted to work towards justice and advocacy for asylum seekers and refugees.

I found the opportunity to do so by collaborating with an incredible organization called the UCSF Health and Human Rights Initiative (HHRI). HHRI provides pro bono forensic medical evaluation services to asylum seekers in the Bay Area. A forensic medical evaluation can be a physical examination, a psychological evaluation, or a med-psych combined evaluation. They are conducted by a clinician and are meant to provide proof of past torture or ill-treatment. In many cases, asylum seekers have scars indicating that they have faced violence or persecution. They are also likely traumatized and can exhibit symptoms of anxiety, depression, and/or PTSD, which are identified in the psychological evaluations. Both physical scars and mental health implications of past trauma are recorded by the clinician and presented to the client’s attorney as an affidavit. This affidavit can be used as evidence in court to support the clients’ asylum case.

Asylum clinics, such as the one run by the HHRI, play a vital role in increasing asylum seekers’ chance of obtaining immigration relief. According to a study by Atkinson et. al, asylum cases with a forensic medical evaluation had an 82% success rate, in comparison to the national rate of 42%. Increasing access to forensic medical evaluations has the potential to allow more asylum seekers to secure legal residency, to be protected from deportation, and to heal from the traumas they endured in their past.

My capstone project approaches refugee health through the perspective of the clinician. Since HHRI and most other asylum clinics offer pro bono services, the volunteer work of clinicians is essential. With the goal of encouraging more clinicians to volunteer in this field, my project explores the barriers and facilitators faced by UCSF clinicians as they volunteer for HHRI. We are also interested in assessing their acceptance of a new evaluation documentation method through a software called REDCap. This software allows clinicians to fill in data rather than type out their notes, thus saving time during evaluations. Our preliminary results suggest that some barriers faced by clinicians are the time that it takes to perform evaluations and the time required to draft an affidavit afterwards. We are hoping that the new documentation format in REDCap can address these barriers by creating a more streamlined method for performing evaluations and drafting affidavits. While there is still much progress to be made in supporting refugee and asylum seeker health, I have high hopes for the work that is being done by the incredible clinicians at the UCSF HHRI.