By Sarah A. Cassidy-Seyoum, MSc 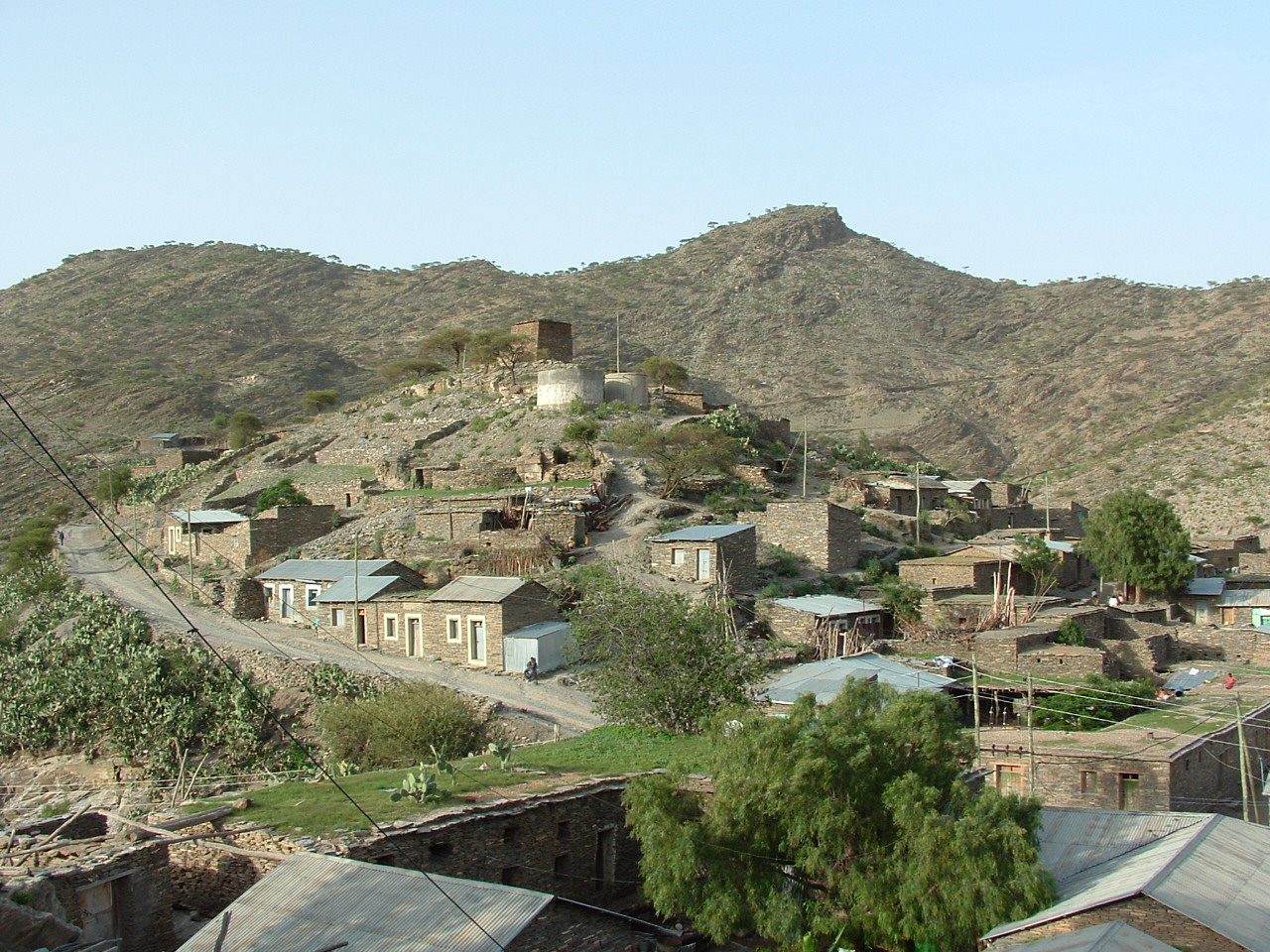 As a program coordinator for UCSF based in Laos in Southeast Asia, on the night of the 2020 U.S. elections, I was in southern Laos on a work trip. As most of the world, myself included, was focused on the elections, the Ethiopian federal government declared war on the newly elected government of one of Ethiopia’s semi-autonomous regional states, Tigray. The Tigray region of Ethiopia is the country’s northernmost region, bordering Eritrea to the north and Sudan to the west. It is a small region with a population between 7 - 10 million. It also happens to be where my father is from, where my grandparents are from. What has ensued since that November declaration is an on-going international genocidal war on the people of Tigray, which has resulted in the most acute and dire humanitarian crisis in the world.

I visited Tigray for the first time in 2011. The warmth and welcoming nature of the people was evident, as was their love for their land, despite their limited resources. Tigray is a land steeped in history. It is home to one of the first mosques in Africa, Al-Nejashi mosque, as well as some of the oldest churches, including Mariam of Tsion, which is believed to house the Ark of the Covenant, not to mention the beautiful rock-hewn churches, such as in Gere Alta. Much of what Ethiopia is proud of in terms of its history and culture stems from the history and culture of Tigray. In fact, the country continues to celebrate Tigray’s history and culture, even as it seeks to destroy everything that Tigray and Tigrayans were and are. This is not a statement I make lightly, nor one without evidence.

For much of this genocidal war, Tigray has been under a complete communications blackout. The blackout is what led many Tigrayans in the diaspora to know that something terrible was taking place in Tigray from the start of the war, and to hence speak out about it to bring the world’s attention to the situation. The blackout was put in place to conceal the atrocities being committed. As the days have ticked by – now over 200 of them – everything Tigrayans of the diaspora had feared with regards to the civilian human toll has been proven true.

A couple months after my November trip to southern Laos, I was yet again on another work supervision trip, but by this point two months into the war, we had a lot more evidence. Sitting in my hotel room in Savannakhet, I hosted an Instagram live with my father to detail what we then knew about the situation.

We knew that the war caused an overnight humanitarian crisis. As the Ethiopian and Eritrean army bombed several parts of Tigray and conducted violent ethnic cleansing campaigns in collaboration with regional militia forces, civilians fled their homes with nothing but the clothes on their backs and started a long and difficult journey to Sudan. We knew that there were millions displaced, millions in dire need of food assistance; and that civilians were being purposefully raped and massacred. We also knew that the world was not paying attention.

Since January the situation has only worsened. There are over 70,000  refugees in Sudan, a number which would likely be higher if the borders weren’t blocked. There are over 2 million internally displaced persons, the “lucky ones” able to reach towns and stay in crowded and unhygienic camps. An estimated 5.2 million people are facing starvation. There have also been hundreds of massacres documented, including the Axum Massacre in the most sacred of towns. Women and girls have also been subjected to sexual violence.

What makes this more than a war – what makes it a genocide – is the intent: the intent to kill and destroy. The people being massacred are civilians, among them priests. The looming famine is not one of natural occurrence, but has been created at the hands of the Ethiopian and Eritrean forces. These forces are not allowing humanitarian access to reach most of Tigray, and they have destroyed crops, livestock and mills, on which most Tigrayans depend.

Perhaps the “hallmark” of this genocide is weaponized sexual violence. There have been hundreds of reported cases of rape, and numbers are expected to be in the tens of thousands. The rapes are especially brutal and have the intent of destroying the Tigrayan social fabric and “cleansing the bloodline.”

As a public health professional working in infectious diseases, what I find most shocking is the use of sexually transmitted infections as tools of genocide. Eritrean forces are purposefully infecting people with HIV and raping women known to have HIV to themselves get infected and transmit the infection to others. Such acts, in the context of the almost complete destruction of the healthcare system, result in these women not being able to seek the care they need. Over 80% of health facilities are non-functional.

It is clear that the sole intent of this genocidal war is destruction. The list of atrocities is long.

This genocide is deeply personal for me, but it is also one I think the whole world should care enough to stop. My family who are in the Irob region of Tigray, bordering Eritrea, belong to an ethnic minority with a population of between 30,000 and 40,000. They are fully occupied by Eritrean forces and are subjected to the massacres, sexual violence and starvation I have described. They are completely cut off from the world. This to show that this genocide is an existential threat.

As much as I am committed to public health and the work I am doing to combat malaria in Laos, my heart and mind are in Tigray, and I spend most of my spare time advocating for those in Tigray whose voices cannot be heard. I do so by staying informed on the situation, by signing petitions, participating in campaigns and donating to organizations working on the ground.

I wanted to share my perspective on the threat to global health and abuses of human rights underway in Tigray with my global health colleagues.