A couple of the MPHs behind IGHS's work

As a follow on to a previous post introducing two new Africa-based colleagues, today we introduce Wanjiru Waruiru, who is based in Kenya, and Tiese Etim-Inyang, whose face you may remember from Mission Hall. Both hold MPHs and both play key roles in advancing global health projects on the ground and sharing their findings. 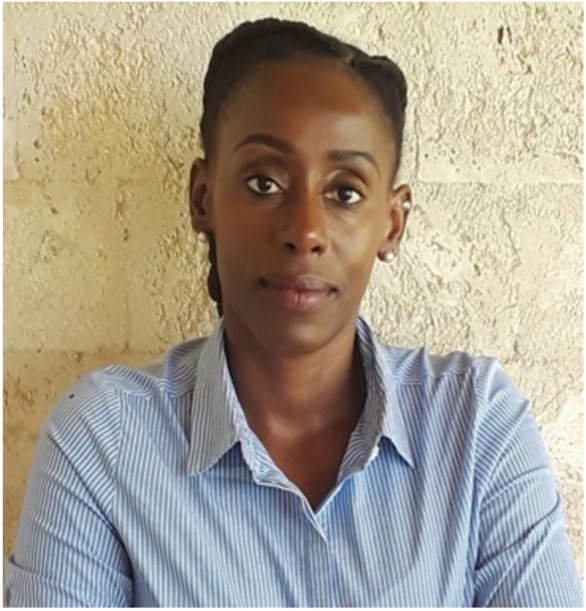 Wanjiru Waruiru, MBA, MPH, is director of Strategic Information, based in Kenya. In stark contrast to the IGHS staff we introduced earlier this week, Wanjiru has been with IGHS for 11 years!

Immediately prior to IGHS, she was an epidemiologist with the Global AIDS Program at CDC headquarters in Atlanta, supporting HIV/STI surveillance activities in the Caribbean and South Sudan.

This week, Wanjiru is developing the protocol for the country’s next Integrated bio-Behavioural Survey among key populations – female sex workers, men who have sex with men, people who inject drugs and transgender persons. She is also overseeing the rollout of HIV recency testing in Kenya. She supervises a team of 30+ technical staff.

Wanjiru said: “My passion is collecting and disseminating accurate and timely public health information that results in tangible action or response at the individual level. This has translated to the love of setting up disease surveillance systems and conducting epidemiological studies. That’s what I do in my current role!” 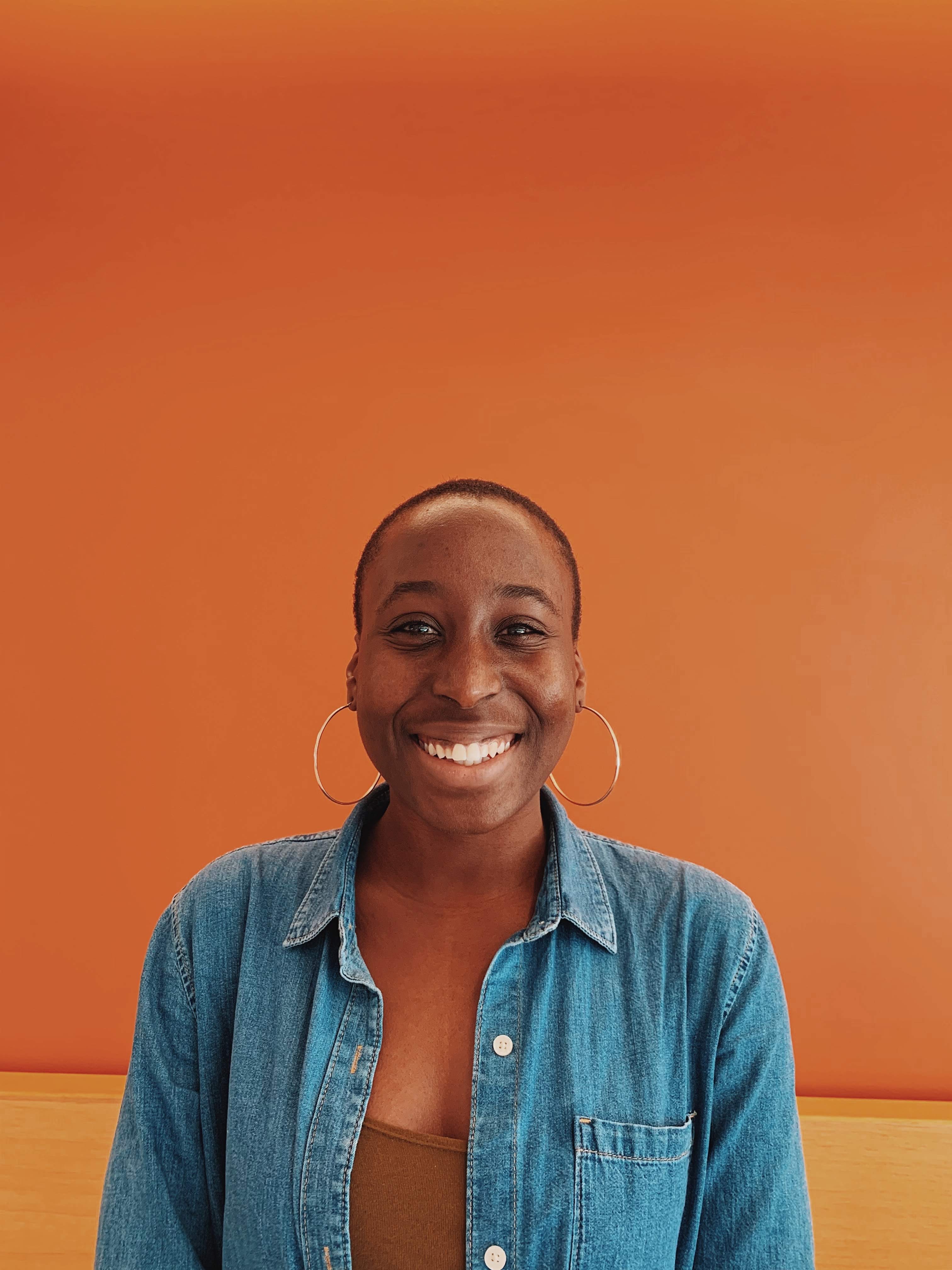 Tiese Etim-Inyang is research coordinator for the Malaria Elimination Initiative, based right here in San Francisco. She joined IGHS in August 2018 shortly after receiving her MPH from the University of South Florida in Miami.

This week, Tiese has been focused on two reports she is helping write for two separate projects. One report covers findings from a landscaping survey conducted with malaria programs/institutions in Southern Africa. The other addresses the integration and expansion of community health workers in countries in the greater Mekong subregion.

Tiese said: “I enjoy working in global health because it is an opportunity to gain knowledge of and contribute tangibly to diverse public health landscapes. I am also passionate about travel and health promotion, and this job has afforded me the opportunity to combine both!”